Spiced cupcakes with maple buttercream are a wonderfully sweet dessert filled with the warm flavors of Fall. Cinnamon, nutmeg, and ginger mix perfectly with the subtle flavor of maple.

Is Fall here yet? Not technically, but it will be in the next couple of weeks. I’m more than ready for cooler weather, holidays, and all the recipes that come with the season. Spiced cupcakes are one of our favorite fall desserts. Normally, they’d be topped with a vanilla buttercream or cream cheese frosting. However, this time, I thought a maple buttercream would be nice.

The maple flavor works perfectly with the spices in the cupcakes. It ties everything together beautifully and really puts these spiced cupcakes over the top.

You won’t believe how easy these cupcakes are to make. I like to start with a boxed cake mix and add a few extra ingredients. A boxed mix works fine by itself, but I’ve found that sometimes the cupcakes dry out within a day or two. The addition of the extra ingredients makes these spiced cupcakes moist for days.

That’s not to say that I don’t like making cupcakes from scratch, but from time to time a semi-homemade cupcake recipe doesn’t hurt. 🙂

So, here’s how easy these spiced cupcakes are to make. Simply place all the cupcake ingredients into the bowl of a stand mixer and mix to combine. If the batter is a bit lumpy, increase the mixer speed for about 2 minutes until the batter is smooth.

Use a measuring cup to fill the cupcake liners about half full. Trust me here, don’t over the liners. I’ve done that one too many times and the tops get much larger than expected. Bake the cupcakes for approximately 18 to 22 minutes. Be sure to let them cool before topping with the buttercream.

The buttercream is just as simple to put together. Place all the ingredient in the bowl of a stand mixer and mix until combined. I used real maple syrup in the buttercream for this recipe. However, you could easily substitute it with maple extract. Be sure to start with a small amount, about a half a teaspoon and work up from there. A little milk may also be required to help the buttercream come together. Add the milk a couple teaspoons at a time until the desired thickness is reached.

Top the spiced cupcakes with the maple buttercream and there you go! Cupcakes that are perfect for Fall. 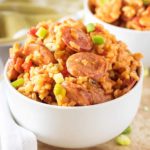 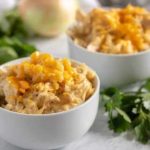 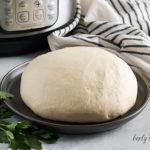 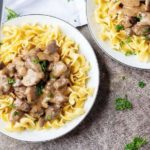 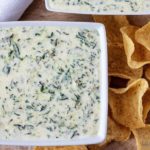